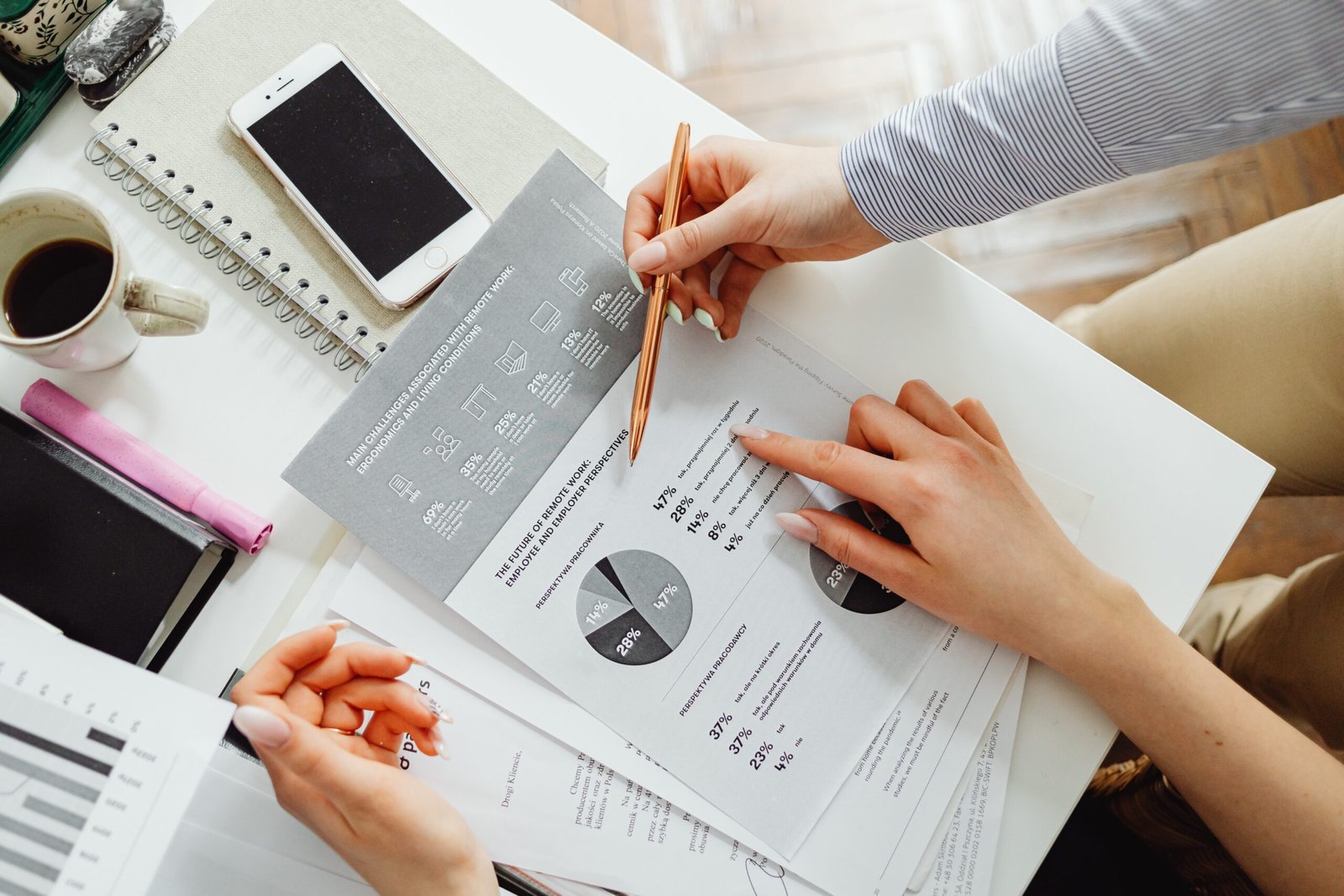 The first measure is the “days in accounts receivable” – the average number of days it takes to collect the payments due to the practice. To calculate days in AR,

total charges for last 6mo / number of days in last 6mo = average daily charges
total AR / average daily charges = days in AR
For instance, if you have charged $280,000 in the past six months, and if there were 182 days in those months, your average daily revenue is $1,538. Then, if your total accounts receivable is $70,000, the Days in Accounts Receivable is 45.5. It is taking an average of 45.5 days to collect your payments.

So is that good? Well, Medicare usually pays about 14 days after receiving a claim. Some HMOs pay claims at 45 days after receipt, the time allowed by law in some states. We look at the following figures as benchmarks for medical billing and collections:

The other measure is the percent of accounts receivable in each “aging bucket”, for instance, 0-30 days, 31-60 days, 61-90 days, etc. To calculate it, you will need a report showing the dollar amount of the AR in each aging bucket.  Simply convert each bucket to a percent of the total AR.   The graph below shows the contrast between better-performing billing departments vs. Average-performing billing departments.

Need to speak with an expert about Medical Accounts Receivable?